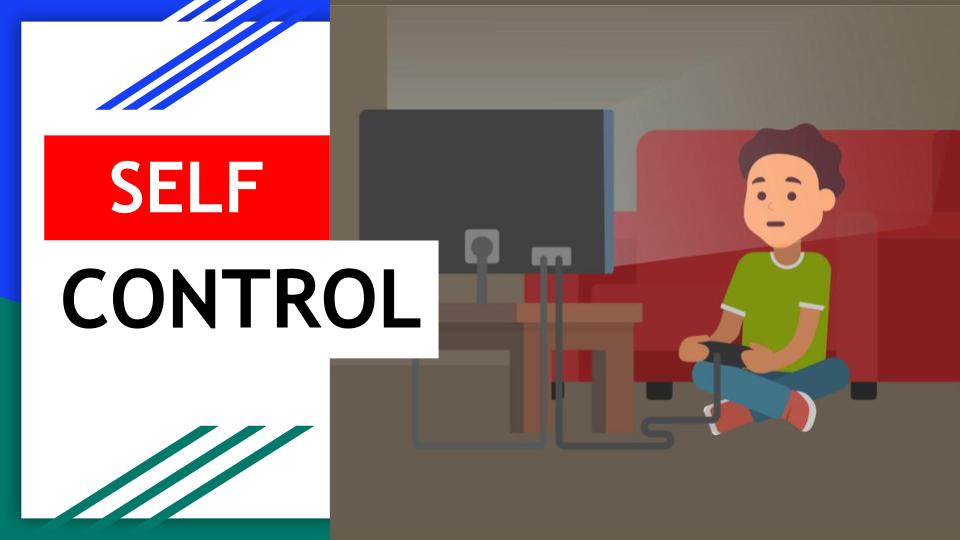 Tony is an 11-year-old boy I once knew who was so excited about the release of a certain new video game. You can imagine Tony’s disappointment when he learned that he would not be getting the game immediately upon it’s release due to the price of the game.

So Tony launched into full “pester mode,” confident that his relentless persistence would eventually wear his parents down and earn him his so wanted game. Tony was making a huge mistake that many kids make. Pestering was not going to bring him any closer to the possibility of getting this game.

Tony never did get that new video game, but he learned some important lessons in its place. Tony found that pestering lost him the use of the video games he already had, and, to his utter amazement, he discovered that he was actually able to survive not being able to have every new game that came out. Tony also chose to start saving his money so that he could buy new games (that his parents approved of) if he didn’t want to wait for Christmas or his birthday.

Establishing a self-control workout will help you become an adult who have learned the value of working hard, respecting others and getting their work done before you play.

Self-control is your ability to control your behaviors and feelings. This, of course, gives your a much better chance of making a good choice in a given situation. Self-control is an ability that develops over time. Think of it as a muscle that can grow stronger or weaker, depending on how much you use it. 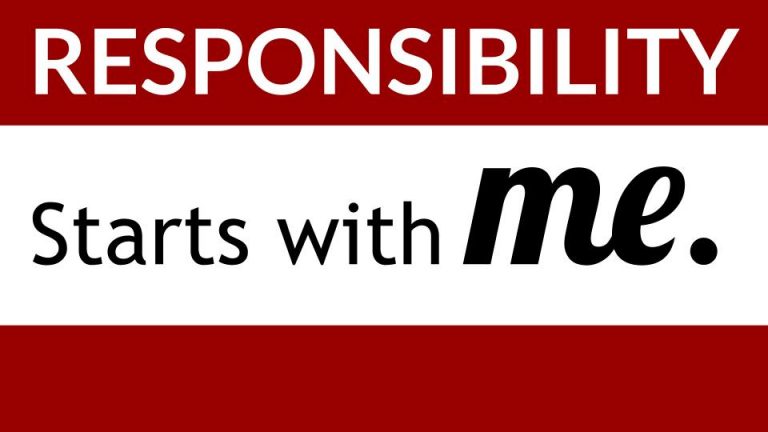 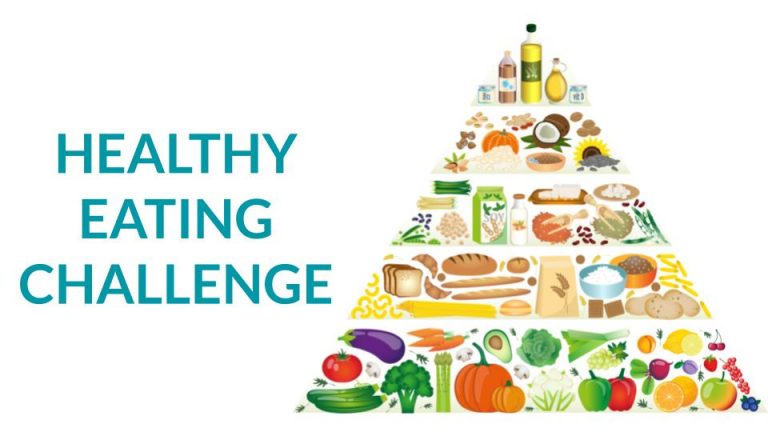 Download Life Skill Week # 1   Stay Hydrated  Calculate how much water you should drink every day by dividing your weight in pounds by two. Then drink that number in ounces every day for the next seven days. For example: if you weigh 100 pounds you should drink 50 ounces of water every day….