This past Saturday and Sunday, Master Cadu the Jiu Jitsu Foundation’s Gold Team competed in the Jiu Jitsu American Nationals. Not only did Master Cadu coach his students but he also won Gold in his division and the Open class.

His matches were a beautiful display of the effectiveness of techniques taught at Jiu Jitsu Foundation. As a team, Jiu Jitsu Foundation had a successful day. Starting with the rising star, Jesus Galvan, who became a National Champion for the first time as a purple belt. Another awesome performance, was made by Rob Poling winning third place in his division and in the open class. In the blue belts, Rob Denton, Greg Cortez, and Gary LaTorraca left their heart on the mat and won gold  medals for Jiu Jitsu Foundation. Rob Denton also took his place on the podium as a silver medalist in the open class. Enrique Silva, came up short one match but won the Silver. Also, Aaron Freidenberg fought well with his efficient and mellow style to win the bronze. Raymond  Jackson, Ray Bonander, and Erik Reis left their heart out on the mat and will surely medal next tournament. Congratulations to all the competitors and thank you to all who came up to support the team. Together, we make Jiu Jitsu Foundation the best school of Jiu Jitsu in La Mesa. 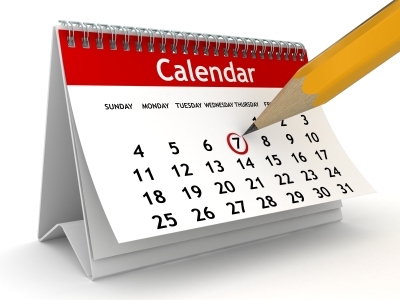 Keep up to date with our events.

If you enjoy training at Jiu Jitsu Foundation please take a couple minutes of your time to rate us at Dojo Locator. We look forward to seeing you on the mat! Thank you

Congratulations to Alexander McAllister for this belt gray/white belt promotion by displaying  enough eye, ear, and mind focus and technique to obtain this belt. Moreover, his promotion is proof that he is growing not only in Jiu Jitsu but also outside of the gym.

No-GI Semester Is Here! Now that the semester for No-GI is starting JJF we will be offering No-GI classes! Time to take the GI off and put your rash guard on! This class will not only benefit those who are ready to compete for No-GI Worlds but also for those who want to try something…

La Mesa Jiu Jitsu is a relatively young martial art, which explains why so many people approach it with a certain level of confusion. While most martial arts have remained largely unchanged- since their inception thousands of years ago, modern Brazilian Jiu Jitsu has only been around since the first half of the 20th century.