Last weekend JJF headed up to Irvine to participate on one of the worlds biggest and most competitive tournaments, the Brazilian Jiu Jitsu Pan 2012. The tournament had 3,200 registered competitors and the brackets were huge. Jiu Jitsu Foundation had 5 representatives from the JJF Gold Team.

Jesus was on one of the most competitive weight categories with 60 athletes signed up. He won 5 matches which brought him to the finals. On his way to the finals he submitted three opponents with an omoplata, lapel choke from side mount and cross choke from guard. At the finals he made a small mistake which cost him the match.
Luke has been training with us for about eight months and showed to be a warrior representing the Jiu Jitsu Foundation with great accomplishment. He won three of his matches with solid moves learned on the fundamental class and lost his fourth fight which would guarantee him a podium.
Jen had a tough opponent which scored a point and kept ahead during the whole match.
Joel began down in points during his first match and submitted his opponent on the last minute. He ended up losing his second match and didn’t make his way to the podium.
Ken was the last JJF Gold Team competitor. He was considering not participating due to previous injury but his gut feeling told him he should. Turns out he not only participated but won Gold medal in his category. He had three tough matches, winning two by submission and the finals by points.
I consider these victories for Team Jiu Jitsu Foundation. No individual athlete can get ready for a competition without a TEAM.  A team is what makes champions and friends.  Each and every student contributes their own way, no matter what level  you are.
Remember that we do not require our students to compete, but in case you are interested in participating in competition we will support you 100%.
I will keep you posted on our competition team tryouts.
Congratulations to TEAM JIU JITSU FOUNDATION!
See you on the mat,
Cadu Francis 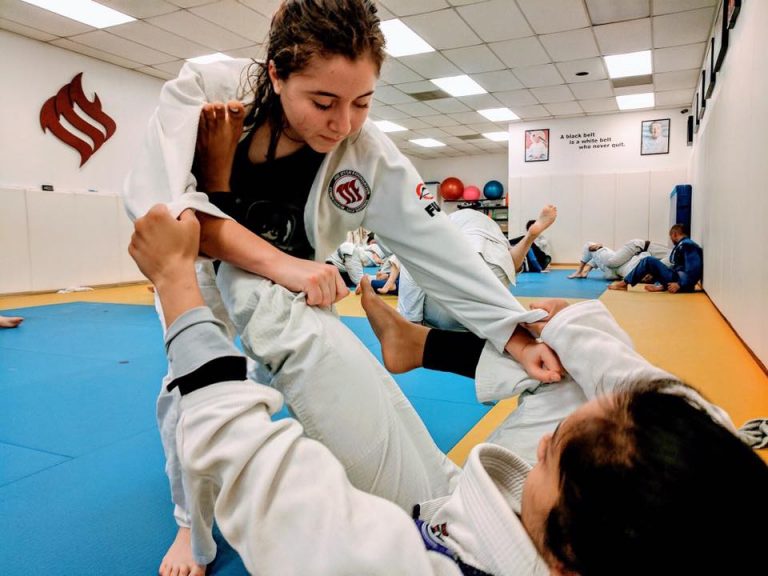 At Jiu Jitsu foundation we have our own family; in order for a family to thrive, keeping in touch is essential. On August 4TH, Jiu Jitsu Foundation expressed its variety of skill levels of Jiu Jitsu in La Mesa. there were beginners to competitive advance students training hard together. Our family is continuously growing and has open doors to any individuals…

Brazilian Jiu Jitsu in El Cajon is more than just a martial arts sport – it is a discipline, a way of life, and a respected code of conduct. There are mental, spiritual, and ethical lessons to be learned from Jiu Jitsu training, and few martial arts forms teach these principles better than Brazilian Jiu…

The first time I came to The Netherlands was in 2002 and Jiu Jitsu in Holland has come a long way since those times. Back then it was rare to come upon a black belt instructor around here. Nowadays there is a black belt teaching Jiu Jitsu in every major city of Holland. It is…

This past Saturday and Sunday, Master Cadu the Jiu Jitsu Foundation’s Gold Team competed in the Jiu Jitsu American Nationals. Not only did Master Cadu coach his students but he also won Gold in his division and the Open class.